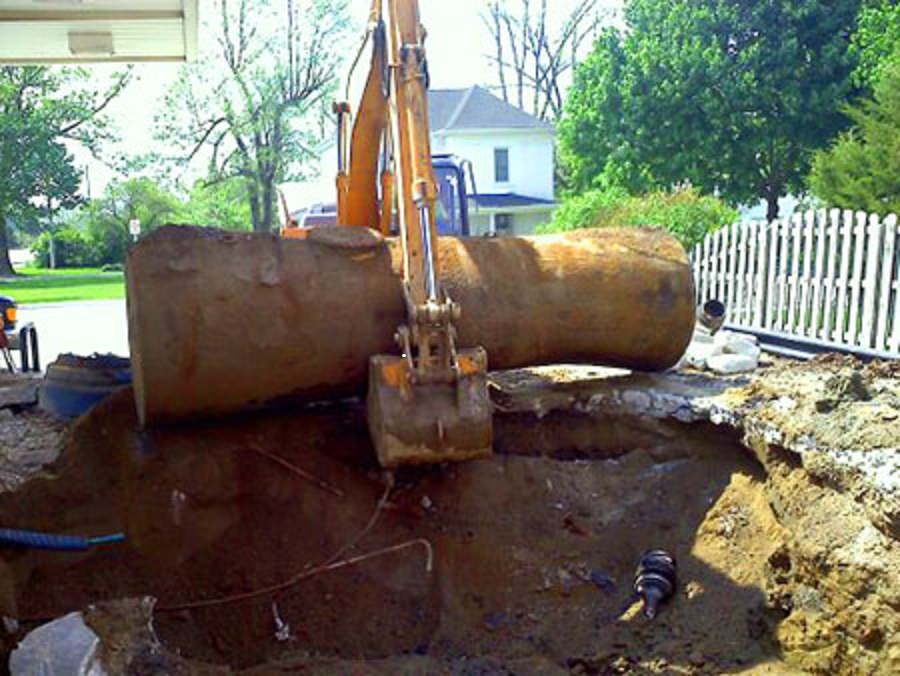 It is a homeowner’s legal responsibility to properly maintain the oil tank and clean up any spills or leaks that may occur. This is where Oil Tank Locates will be necessary.

Many underground oil tanks have reached the end of their useful lives and are beginning to corrode, rust and leak. Increasing homeowner insurance claims resulting from leaking oil tanks are very expensive and can lead to high insurance rates, or even refusal of coverage.

Problems with underground oil tanks may complicate the process of applying for homeowner’s insurance and, in extreme cases, may adversely affect real estate transactions themselves.

Homebuyers may not be aware if they have an underground storage tank on the property they are interested in buying. Very old underground storage tanks, such as gasoline and kerosene tanks, are usually made of steel. Their capacity generally is more than 1000 gallon. The majority of them are buried less than 5 feet deep (from the top of the tank to the ground surface), although there are tanks buried much deeper.

The number one method for finding buried objects such as petroleum tanks, water lines, sewer lines and other buried objects is by performing a Ground Penetrating Radar (GPR) survey. GPR surveys are non destructive evaluation of buried objects.