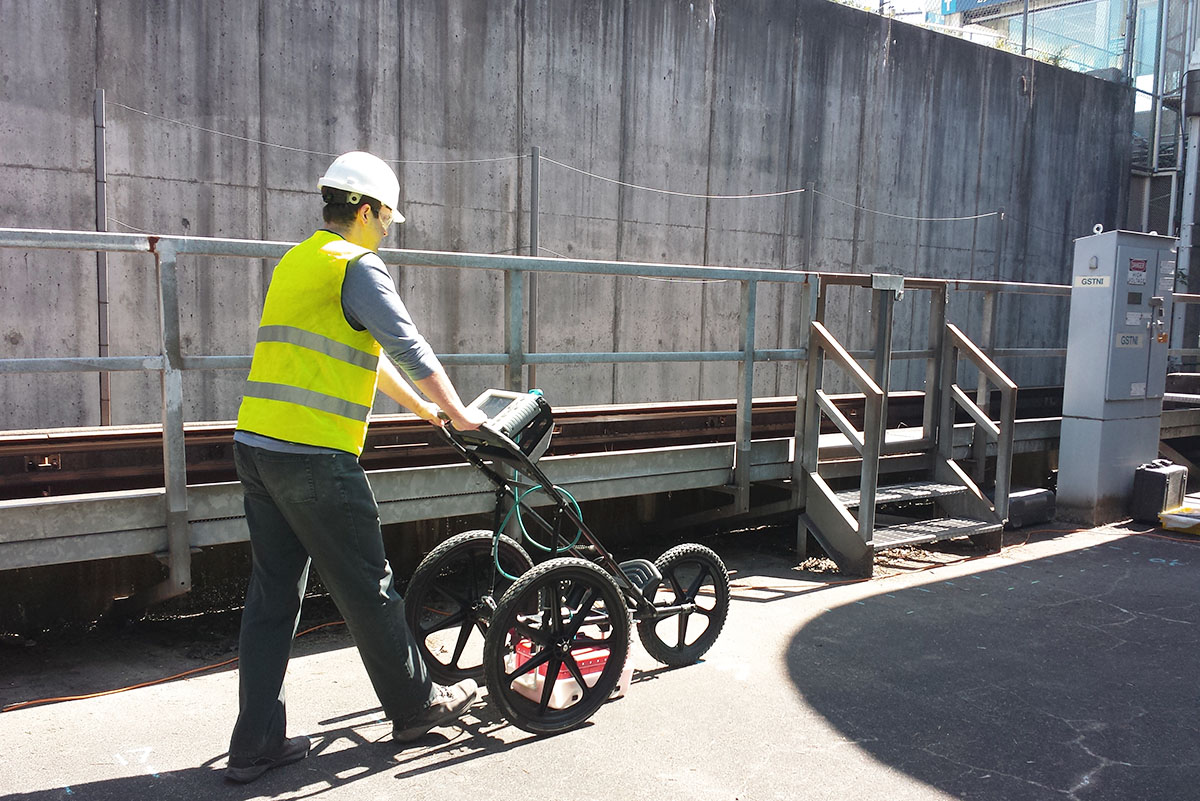 GPR is denoted for Ground Penetrating Radar. It is a non-destructive testing technique that uses a high frequency radio signal to locate targets embedded in concrete or to map underground utilities in the subsurface. Compared to its counterparts like Infrared Thermography, GPR is capable of continuous data collection, requires only one-sided access, and provides real-time inspection results. Since it uses radio waves, the average radiated power is less than 1% of the transmitted power of a cell phone. Therefore, GPR poses no hazard, it is safe to operate at Airports, Hospitals, and during construction, and does not require any evacuation of personnel.

How does it work?

Ground Penetrating Radar (GPR) uses radio waves that are transmitted into the subsurface and reflected signals are returned back to the receiving antenna and digitally store into an electronic device. The computer measures the time taken for a pulse to travel to and from the buried object. With proper calibration of the speed of travel of the radio waves through the subsurface medium, the depth and location of the target can be instantly determined.

How deep can GPR penetrate?

The depth of penetration depends on many factors, such as: the dielectric constant of the material, antenna frequency, differences in the electrical conductivity between the target and surrounding materials. In practice, here are some examples of the general GPR limits:

Since the antenna frequency plays an important in the depth of penetration for Ground Penetrating Radar (GPR), here are some commonly used antennas in the construction industry: 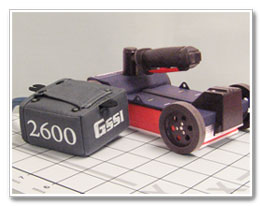 Manufactured by GSSI, USA
This is the new 2600 MHz ultra-high resolution antenna. It is designed for inspecting concrete structures to locate closed spaced rebar, post-tension cables and conduits. The depth of penetration is approximately 12” (0.3m). 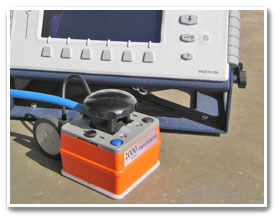 Manufactured by GSSI, USA
The new Palm Antenna (2000 MHz) has the ability to reach tightly spaced areas that were inaccessible; such as corners, areas against walls, and around obstructions. The depth of penetration can be up to 16” (0.4m). It is compact, light-weighted, and versatile to be used in today’s construction industry. 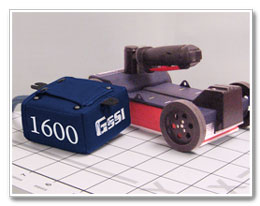 Manufactured by GSSI, USA
The 1600 MHz is the general purpose concrete antenna. It has a depth range of 18” (0.5m), and it is also used to inspect concrete structures to locate embedded rebar, post-tension cables and conduits. 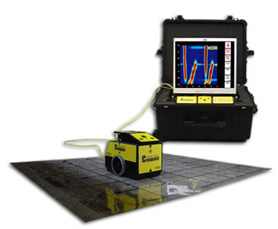 Manufactured by Sensoft, Canada
The 1000 MHz high-frequency antenna can provide the deepest penetration of 24” (0.6m) in concrete. It is commonly used concrete inspection to locate rebar, conduits and post-tension cables. It is also equipped with a power cable detection system (PCD) for mapping of energized conduits. 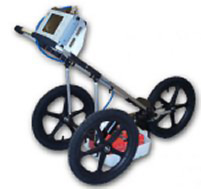 Manufactured by GSSI, USA
The 400 MHz and 270 MHz antenna are suited for locating and mapping of underground utilities, such as: electrical, gas, water, sewer, storm lines – and other metallic and non-metallic targets including oil tank, underground storage tank (UST) and PVC pipes. The depth of penetration ranges from 12 ft (4m) to 18 ft (6m) depending on the soil conditions.